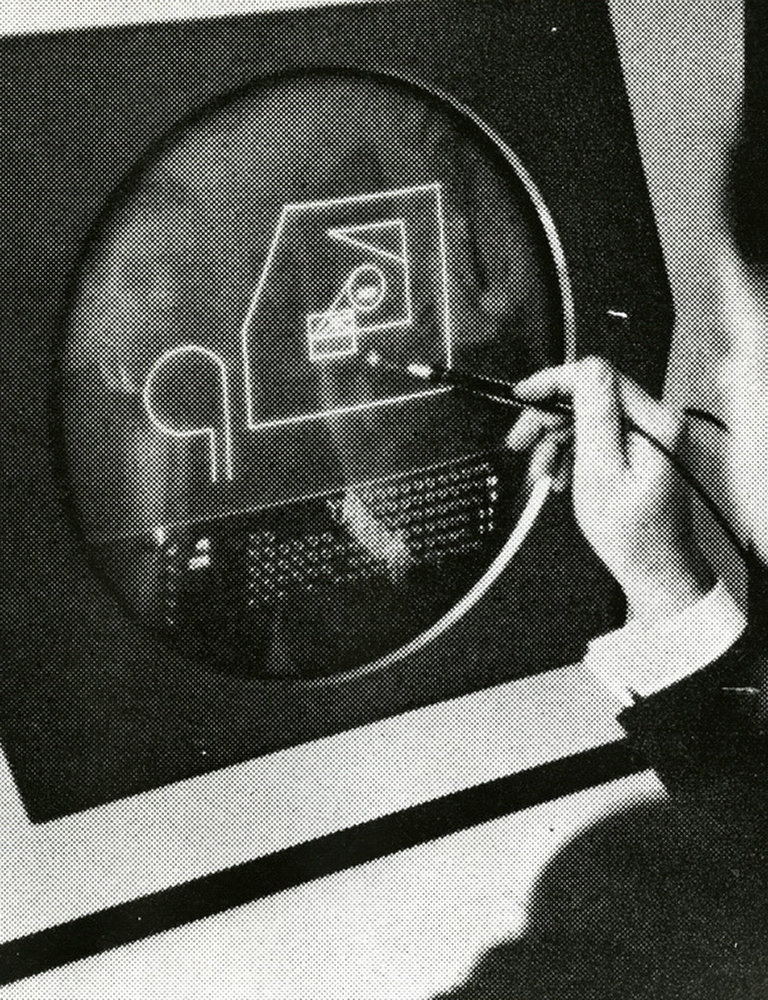 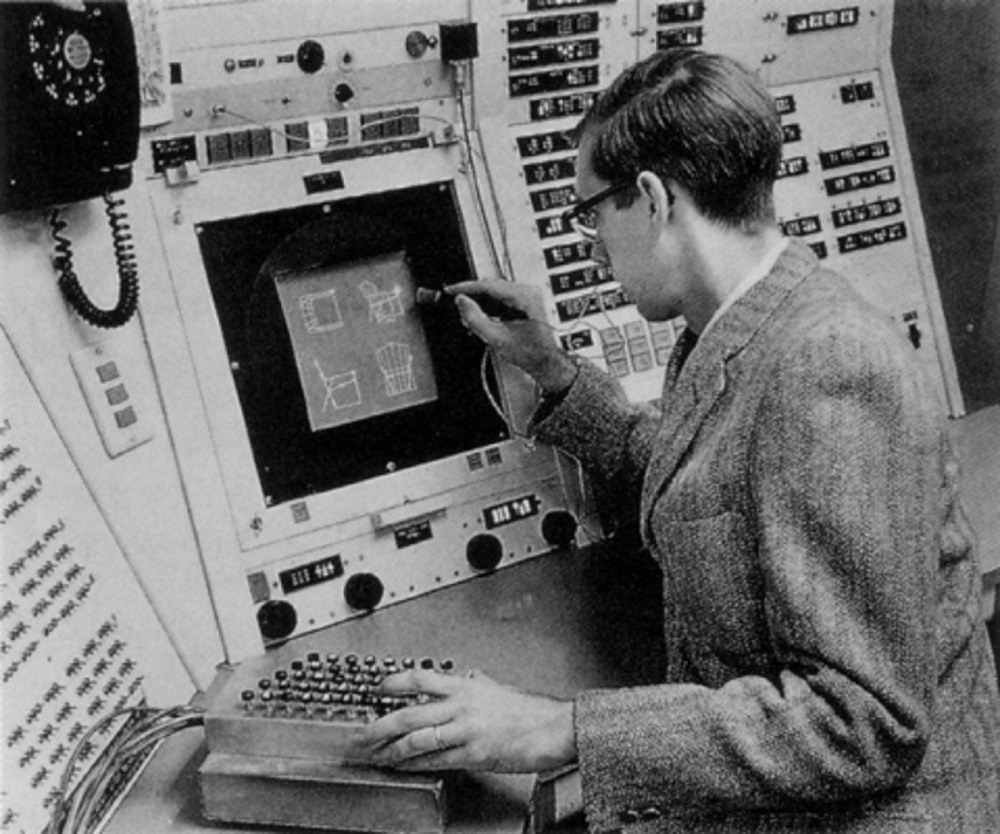 MEAA-01: Techniques of the Observer

This is a book about vision and its historical construction. Although it primarily addresses events and developments before 1850, it was written in the midst of a transformation in the nature of visuality probably more profound than the break that separates medieval imagery from Renaissance perspective. The rapid development in little more than a decade of a vast array of computer graphics techniques is part of a sweeping reconfiguration of relations between an observing subject and modes of representation that effectively nullifies most of the culturally established meanings of the terms observer and representation. The formalization and diffusion of computergenerated imagery heralds the ubiquitous implantation of fabricated visual "spaces" radically different from the mimetic capacities of film, photography, and television. These latter three, at least until the mid-1970s, were generally forms of analog media that still corresponded to the optical wavelengths of the spectrum and to a point of view, static or mobile, located in real space.

Computer-aided design, synthetic holography, flight simulators, computer animation, robotic image recognition, ray tracing, texture mapping, motion control, virtual environment helmets, magnetic resonance imaging, and multispectral sensors are only a few of the techniques that are relocating vision to a plane severed from a human observer. Obviously other older and more familiar modes of "seeing" will persist and coexist uneasily alongside these new forms. But increasingly these emergent technologies of image production are becoming the dominant models of visualization according to which primary social processes and institutions function. And, of course, they are intertwined with the needs of global information industries and with the expanding requirements of medical, military, and police hierarchies. Most of the historically imponant functions of the human eye are being supplanted by practices in which visual images no longer have any reference to the position of an observer in a "real," optically perceived world. If these images can be said to refer to anything, it is to millions of bits of electronic mathematical data. Increasingly, visuality will be situated on a cybernetic and electromagnetic terrain where abstract visual and linguistic elements coincide and are consumed, circulated, and exchanged globally.

To comprehend this relentless abstraction of the visual and to avoid mystifying it by recourse to technological explanations, many questions would have to be posed and answered. Some of the most crucial of these questions are historical. If there is in fact an ongoing mutation in the nature of visuality, what forms or modes are being left behind? What kind of break is it? At the same time, what are the elements of continuity that link contemporary imagery with older organizations of the visual? To what extent, if at all, are computer graphics and the contents of the video display terminal a further elaboration and refinement of what Guy Debord designated as the "society of the spectacle?"' What is the relation between the dematerialized digital imagery of the present and the so-called age of mechanical reproduction? The most urgent questions, though, are larger ones. How is the body, including the observing body, becoming a component of new machines, economies, apparatuses, whether social, libidinal, or technological? In what ways is subjectivity becoming a precarious condition of interface between rationalized systems of exchange and networks of information?

Excerpt taken from Jonathan Crary, Techniques of the Observer: On Vision and Modernity in the Nineteenth Century, MIT Press, 1992